~or "A Serious Uptick in 'Karen' Sightings Follows in the Wake of the Covid Pandemic."

Well... here we are 8 months into the New Normal... 8 months since Covid and the Lock Downs and the Stay-at-Home Orders and Masks and Riots and all the shit that followed... and I, like most, am just fukkin stressed out...   <sigh>

We have been been doing what we assume many if not most have been. Staying home... mostly... Not going out shopping... mostly... Hell, not even sailing FFS... we lost the first 4 months of the 2020 regatta season to Covid...   <sigh>

Also, I have been in the office since the last week of March. I am considered "essential" as I work with the hardware aspects of VDI supporting the flood of new work-from-home users... weird huh? I am a 30 year career IT Support Tech who just this past Sept turned 60... so I am one of the 3 guys who has been "in the office" everyday for the last 7 months...   <sigh>

Wanna talk about weird? Try spending Mar, Apr, May, June & most of July working ALONE in an empty 35 cubicle office space. I have a break kitchen, a fridge, microwave, etc. all to myself... I get to have the lights however I like, only 1/3rd on. I "was" actually OK with this... until August when the company started allowing people to come back in...   <sigh> 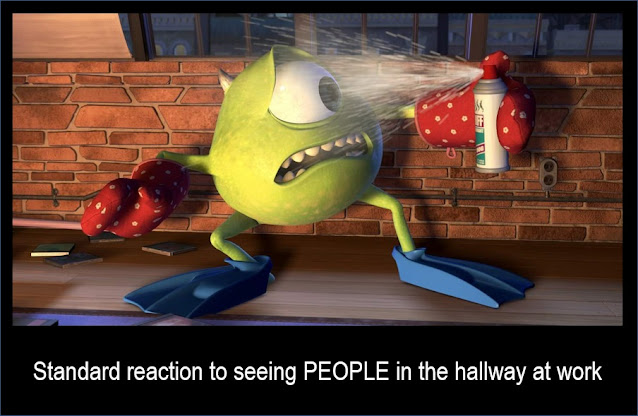 Other than that, my lady and I are doing well. She retired and now lives here with me which makes her very happy cause Virginia in the Fall is SOOOOO much nicer than Chicago... pretty much anytime... especially now. My kids are doing ok, both are seniors (HS) and both are Virtual Schooling and working their way through it like all of us, but they are basically safe and well.

So it might seem like why so stressed Tur? We haven't gotten sick, I'm still working, we did get to start sailing some again in Aug and all the rest is really not that hard, right?

Well, I agree on the face of it and I am grateful as hell for all the above but... Man the times are just so strange and the politics and riots and hatred and just plain weirdness in the world... I just don't know what's gonna happen next...

And that's the thing. We have all lost that unspoken, background sense of surety that tomorrow will come, things will be pretty much as they have been and we can make plans... we can look "forward" with some sense of hope that our plans are worth making and working towards.

Not any more. That's over. The future is frightening... our plans for the future went from how do I improve my schooling/my job/my career/my life or even, planning for retirement... to just WTAF is next????

And I think that's where all the insanity in politics and our social lives is really coming from. You send everyone home, shut down a huge percentage of the economy because there is a deadly disease that we know so little of the actual truth about (still today due to misinformation). Then the evil and the greedy and the just downright crazies really got busy... inundating social media with disinformation, agitprop (look it up) and the truth gets buried under the Lies, Damn Lies and Statistics... and all that does is feed the fear and the fear feeds the anger and hate... and you end up with the Portland CHAZ. Top that off with our current seriously shitty choices for the Highest Office in America... neither one of those Aholes really deserves it, and we all know it, no matter who's sign you plant in your yard.

So yea... I'm pretty stressed out. 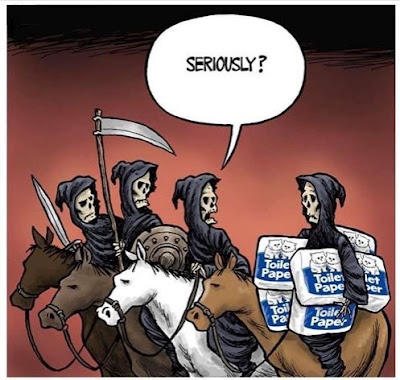 I logged back on recently and carefully packed "Canterbury" my Orcabago Floaty Home of Ineptitude with a selection of ships, a max-tank Mackinaw, a cloaky scanning Astero, several PVE frigates and a PVE cruiser and a handful of shuttles. Then I jumped in my fastest frigate and set out to find a nice quiet .6 or .5 Hisec system near enough to Jita to keep the store runs manageable but far enough away from the madding crowds and the Trig war to have a modicum of a sense of safety.

I found just such a system and made the trip back in the Cant', unpacked and got all settled down in some random corp's Tatara, my new Home Away from Home as 'twere. Over the last week I have spent some really nice quiet evenings munching my way through the highest value ores, at least the one's that remain, as we all experience the 'verse during Hilmar's Great Resource Rebalance...

Now please understand that I have always hated mining... not so much actually with the lame gameplay, though Lame Gameplay is Lame... it was always really about the extremely low ISK per hr. that really got me panties inna bunch. You see as a wormholer when we ran C5 and C6 sites there were nights when I made over a billion ISK... a BILLION ISK! just running PVE sites in a fukkin FLEET in just ONE night! and I personally would bank over 1,000,000,000 ISK! So why oh why would I want to spend many HOURS over multiple DAYS mining... for under 100M ISK? I mean seriously, it was just really not worth it... until now.

Now, it's really OK with me... I have changed, I broke one of my Hard & Fast EVE Rules back in Feb when I finally broke down and bought PLEX, and then sold it for ISK. Something I had never done not once in almost 10 years ingame. I had made myself a Solemn Vow when I started playing back in 2010 that I would "By the Gods Make it on My Own or Not At All!" IE I would never "Cheat" and "buy" my "income"... 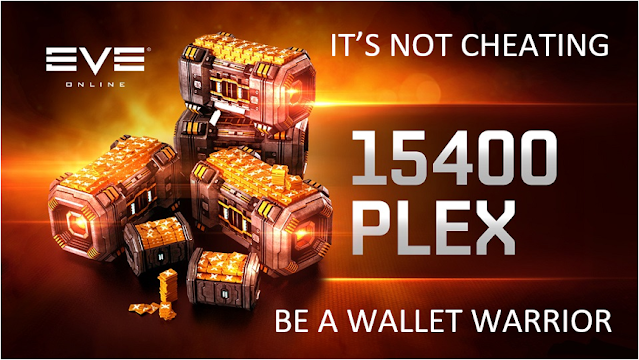 I kept that sworn promise to myself for near onto 10 years... oh well. So it goes huh? So how much I make is no longer nearly as important as it was... now I fly because I just want to... and yes, now EVE is more "just a game" to me than it was during those heady 10 years... but, well "Change IS the Only Constant."

Oh and one last thing... you see in EVE I still have a little of that old sense of surety about the future... Oh, I know there are Ebil Portents of Dire Changes and Bad Things are Happening in EVE... but it really has always been that way, right? which is it's own kind of "surety" isn't it?  =]