So… When is the Next Freighter Out? =] 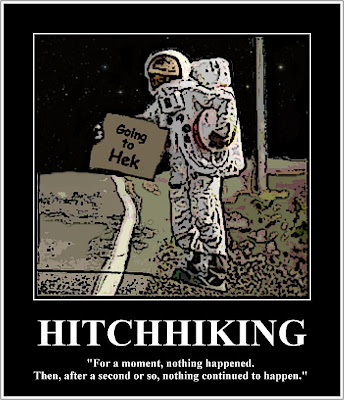